Is she talking about him?

Certainly there’s an element of showoffy dick-swinging amongst the internet community, with each published tweet at times being the equivalent of that one goofy kid with the overbite and beanie who appears behind every single weatherman ever on live news bulletins** (Look! There’s me! On the telly!). Tweeps celebrate when their work appears on screen, bemoan others who get there first with a less-interesting joke and scheme to make themselves more visible/amusing/first the following week.

Which I read just after looking at our learned friend’s post about getting one of his tweets on to the Q&A screen : Well, if I can't get any questions or comments about things that actually matter up there, I suppose I'll have to be satisfied with the image of Howard's mouthing off to the nation overlaid with my insult. Better than nothing, I suppose. (a learned friend) 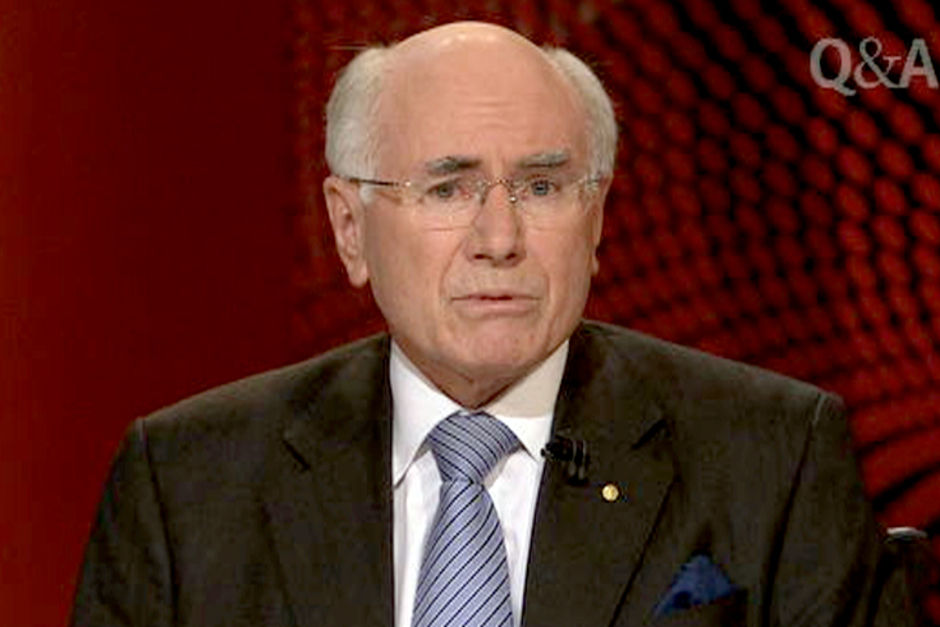