Home » Popular Culture » I’m awake early to meet the new Doctor Who, are any other Sandpit readers doing likewise?

I’m awake early to meet the new Doctor Who, are any other Sandpit readers doing likewise? 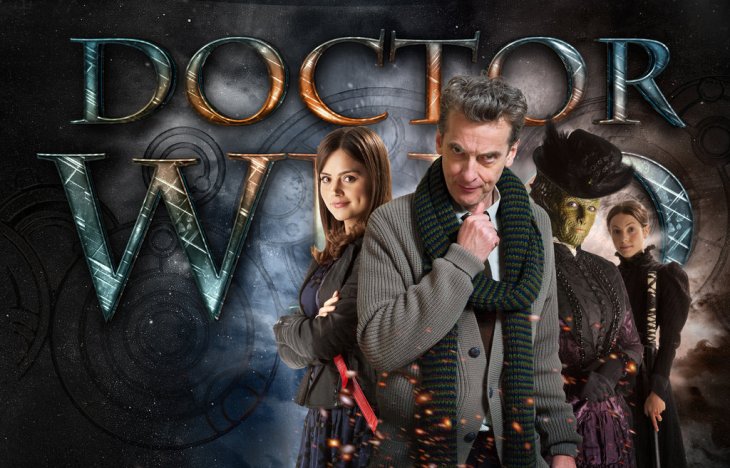 Update, some thoughts on the show

I’ve watched it twice now , firstly at five minutes to five am when it was globally simulcast and secondly after my wife arose from her slumbers after a respectable Sunday morning sleep in.

I liked the new credits very much especially with the use of lots of clockwork iconography the revised theme seemed to work pretty well also. It was certainly well novel, crafted but respectful to the lore of the Whovian universe. Less impressive was the actual Tardis’ exterior frankly the police box windows and the general appearance of the prop was woeful it just did not look at all like it was a real police box given the budget for the show why on earth did they fail so miserably on that iconic prop?

That said going to the well worn Victorian setting was not much of a surprise, earlier stories have used the same setting and the same trio of secondary characters who do have their charms The dinosaur was however entirely over the top in more ways than one. firstly its appearance in the episode did not have even the most vague Whovian logic, essentially it only existed for the visual joke of the Tardis being spat out in the opening sequence of the show.

To get to the most interesting part of this first episode, namely the new wielder of the Sonic Screwdriver Peter Capaldi, he was actually quite impressive his interpretation of the 2000 year old time-lord seems to be quite inspired and in many ways I feel that he has gone full circle back to the sort of Doctor that William Hartnell gave us back in the very first iteration of the Doctor. 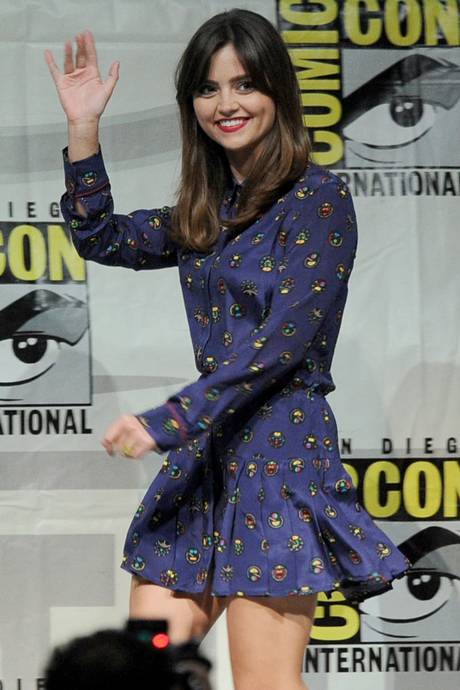 Clara Oswald continues as the Doctors companion and she certainly is both easy on the eye and far from whimpy showing the world a strong female character.

The first episode concludes quite well with a celebration of the Doctor’s new Scottishness with a fleeting visit to Glasgow which was a nice touch considering that is where Capaldi himself hails from. Finally the teaser for the next episode tells us that the old foe, the dreaded Daleks, are on the menu for the next episode, Hardly surprising when you consider that they are the Villains that  we most associate with Doctor Who adventures.

Over all I did not feel disappointed by the reboot, except for the aforementioned  faux par with the Tardis prop

By Iain Hall in Popular Culture, Television on August 24, 2014.
← Foretelling the future and negating the wrath of the Gods Brother Number One, the Gillard experiment, and the then the second coming of the former Dear Leader →