Home » Australian Politics » Hot in the kitchen for Rudd

Hot in the kitchen for Rudd 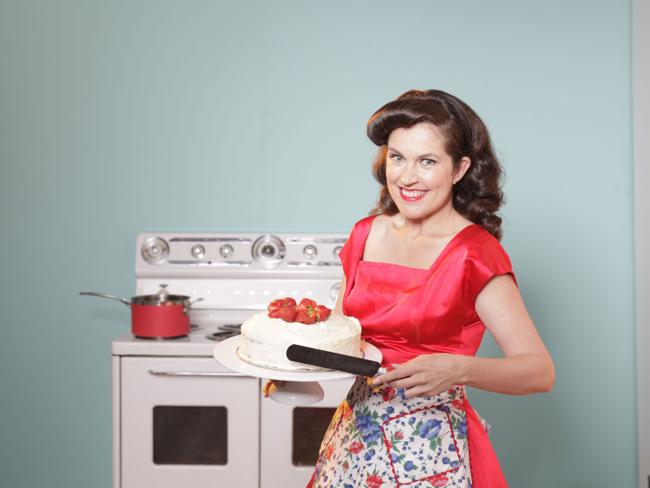 HE started the day with the sombre announcement that the campaign had been suspended so he could focus on urgent talks about the Syria crisis.
What the Prime Minister didn’t say was that he had his taxpayer funded VIP jet waiting so he could fly home to Brisbane for the afternoon to appear on a cooking show, Kitchen Cabinet, billed as an opportunity to watch politicians cook dinner in exchange for “a bring-a-plate dessert and a cheeky glass of wine”.

In a bungle reminiscent of his infamous Dawn Service scandal on the Sunrise Show, Mr Rudd made no reference to his afternoon-long commitment with the ABC when he announced he would not be campaigning all day.
The episodes, featuring Mr Rudd and Liberal leader Tony Abbott will air in the final week of the campaign.
Click for source

As the chief cook and bottle washer here it pleases me no end to discover that our pollies  can and do do their bit in their family kitchens,  however the  story about our New Again Dear Leader first “suspending” his campaigning due to the matters in Syria and then going  off and spending time in Brisbane filming an episode of the Kitchen Cabinet  with the lovely Annabel Crabb has me quietly giggling here.

In the first instance I find it rather a stretch to suggest that we have a horse in that quite despicable race in Syria. Assad is clearly a despicable despot but the Islamists on the other side are hardly any better so to be frank I think that rather than picking sides between two loathsome choices both the USA in particular and the west in general should just take a step back and let then kill each other until there are none of them left. Does that sound harsh and uncaring?  Well I for one don’t think that in intervention of secular (or Christian)  nations is going to solve or heal the endless feud between Sunni and Shia Islam and one thing that you can be sure of is that no matter who we choose (even the lesser of the evils if we can work who that is ) win or lose both sides will still hate us, better to let them kill each other and allow God to judge them in the next life. Anyway it is that cesspit of certain intervention disaster that our New Again Dear Leader wishes to involve himself and the nation. Even though he can’t solve the vexed issue of irregular boat arrivals he thinks that he might be able to solve the Syrian Civil war?  Nah that is just bonkers its obvious to this sauce bottle shaker that our New Again Dear Leader just wanted a break from the endless failure of his campaigning. Who could blame him as he faces the clear reality that when he goes to press the flesh he is being heckled and jeered at by an electorate that has utterly lost faith in Labor? So by citing Syria our New Again Dear Leader has been able to avoid the voters for a day or so without appearing to be craven. It is however an excuse that will not last forever and at least it looks like our humiliation adverse New Again Dear Leader may be spared the ignoble fate of outliving his government as another survey finds him trailing in Griffith. Which makes me wonder if the electors in the Rudd Family might  just be doing the right thing by their patriarch and voting for Bill Glasson to ensure a quick and smooth departure from politics for their New Again Dear Leader… 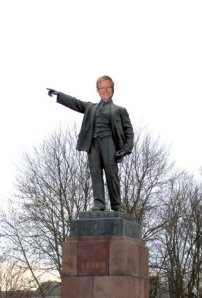