“I would do anything for this job. The only thing I wouldn’t do is sell my arse — but I’d have to give serious thought to it.”

There are four reasons why I believe independent MP Tony Windsor was telling the truth about what Tony Abbott hinted at offering in return for Windsor supporting him as PM last year:

“People who know me know that I don’t speak like that.

Sure, after the election I wanted to secure government because I wanted to save our country from what was already a bad government and I think that what we’ve seen since then vindicated my judgment.

I engaged in a negotiation . . . but I think that some of the people that I was negotiating with had already made up their minds.”

Hmm, that’s not actually a denial, Tony. “People who know you” weren’t there.

3. The people he hangs out with: 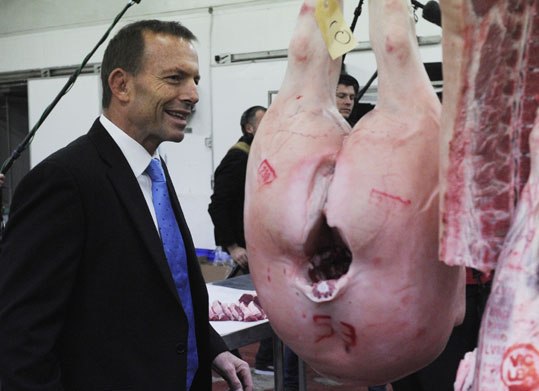 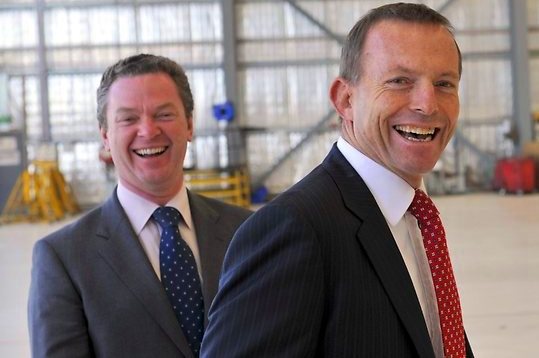 By Ray Dixon in Australian Politics, Gay issues, Loonies in Lycra on August 29, 2011.
← Julia’s Demtel polling “Heavyweights have power to stray with impunity” by Grace Collier →