Home » World Events » Afghanistan » You could not invent this shit #Villawoodburns

You could not invent this shit #Villawoodburns

The story of the Labor governments’ incompetence could not be written as a convincing dark satire and no issue illustrates it more starkly than the way that the “asylum seeker” issue has literally blown up in their faces. 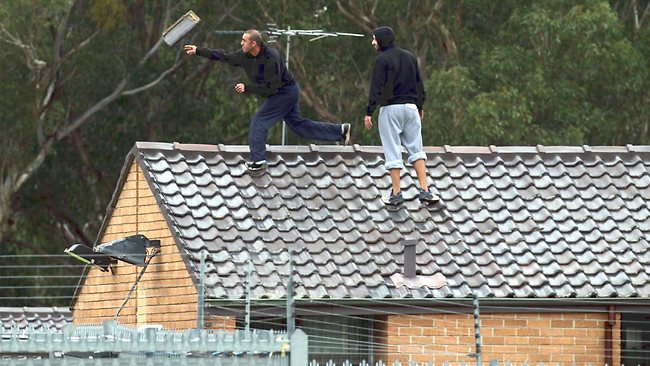 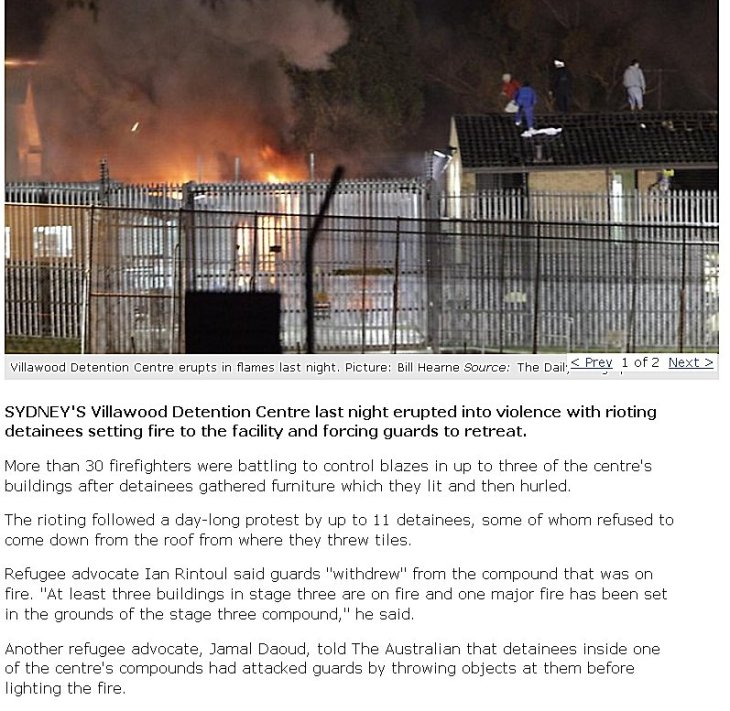 How dumb is it to send a whole lot of rioters from Christmas Island to Villawood in Sydney and to then allow them to burn down another detention facility?

You really can not invent stupidity of this magnitude!

Of course this begs the question “Do we want the sort of people who act like this to be allowed to stay?  Further a rather horrid thought has just occurred to me and that is the sad fact that Wayne Swan is in the big chair at present, what with Joolia and Tim off to the Royal Wedding and all, so we are going to have the second string of a very manky guitar being strummed here in response to this incident….