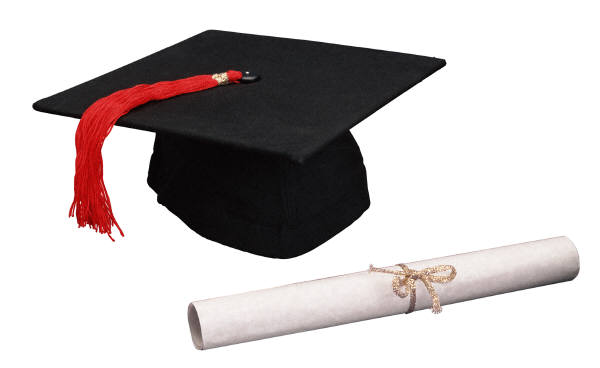 Sometimes it is most valuable to see beyond the surface of reports like the one I quote below and consider the wider ramifications and look to the reasons for attending tertiary education in the first instance.

Despite the Dawkins reforms of 1989 creating a mass university system and the introduction of income contingent loans, students from the bottom 25per cent of postcodes ranked according to wealth and education make up only 15per cent of university admissions. In contrast, the wealthiest 25per cent claim a disproportionate 37per cent of places.

While the numbers of low-socio-economic students getting into university grew to 43,383 last year from 36,150 10 years ago, there has been little progress in denting their chronic underrepresentation.

Promoting access is set to be central to recommendations from Canberra’s Bradley review of higher education that will be released next month.

Universities are likely to be given more incentives to widen access at a time when more and more vice-chancellors are also looking to base this access beyond narrow statewide exam results to take into account background and broader achievements.

“Through no one’s fault, the universities are complicit with schools and the state Government in running secondary school education tests that necessarily disadvantage sections of the population,” La Trobe University vice-chancellor Paul Johnson told The Weekend Australian.

Macquarie University vice-chancellor Steven Schwartz has said: ‘Unless we believe that students from low-income families lack the ability or the motivation for university-level study, the absence of talented students from our campuses represents not only a loss to them but also to society”.

Now when I was a much younger man I really believed that attending university was by far the most valuable thing that anyone could do to secure their future, and I went to great lengths to first achieve my matriculation, (as an adult student) and then to get a degree myself. Boy was it a fun time I loved the life of a student, It was interesting and stimulating and from a social point of view the lifestyle was great. but now that I am a parent and I have to look to the education of my own children I am beginning to question the real value of university study and to wonder if a degree for all is really the best thing that a society can aspire to.

Do we really think that even the chap operating a back hoe needs a degree in Excovatory  Ditchology? Or that the waiters in a restaurants need a PHD in Food Service & Tableology? I can’t help thinking  more and more that academics decrying a lack of participation or a lack of funding for universities are really just using such rhetoric to feather their own nests and that as a whole society we just  do not need everyone attending university. Personally I think that learning a trade is a better use of a young persons time and energy, unless they have a very special talent or facility for academic study, ah but that would not provide the opportunities for those in the halls of academia to expand their empires and further their own careers now would it?

Something to consider Comrades

By Iain Hall in Australian Politics, Education, Leftism, Life and Work balance, Marxism, Political Correctness on December 2, 2008.
← “Smuggler surge not our fault: minister” What is it? →